Simply Reliable Software has added “Patent Pending” to its Design Machine software that covers the “unique process used to automate the creation of drawings.” But the bigger question is what will that patent, if granted, mean to other design software companies and integrators who use them?

Numerous companies today offer software that lets users enter certain parameters—products, inputs/outputs, system layout, etc.—and then press a button to auto-generate wiring diagrams, labels and other installation aids. Will they run afoul of this patent if it is granted?

According to SRS president Jonathan Knapp, the patent specifically covers “methods and apparatus for automated wiring diagram generation” and it means that any software that generates automated drawings in the same way Simply Reliable does will be required to pay the company a licensing fee.

The specifics of Simply Reliable’s functionality are not released and Knapp says, “We will release more detailed information once the patent is approved,” which could take one to five years depending on the typical patent process.

“This is a long process, and one that we do not completely control, so it is hard to say, but we are actively working on the next step,” he adds.

The law firm of Nutter, McClennen & Fish is representing the Massachusetts-based software creator and the three patent holders: Tom Coffin, Chris Jaffe, and Jonathan Knapp.  The patent application was filed in September. The software recently won the CE Pro BEST award at CEDIA.

“Since its release, Design Machine has been a huge success,” says Tom Coffin, vice president of business development. Design Machine automatically creates block schematic drawings, cable schedules, and wire labels in a matter of a few minutes rather than hours and days.

Chris Jaffe, vice president, says, “SmartOffice users benefitted by adding Design Machine to their arsenal but now we have made it available as a standalone product so that all can benefit.” SmartOffice is the company’s full suite of business process software out since 2002.

“Design Machine is being positioned to be a platform that other software manufacturers can work with to simplify the process of creating drawings and documentation. This will benefit the integrators, manufacturers, and end-users. We’re pretty excited about that and will have more announcements in the coming days and weeks,” adds Knapp. 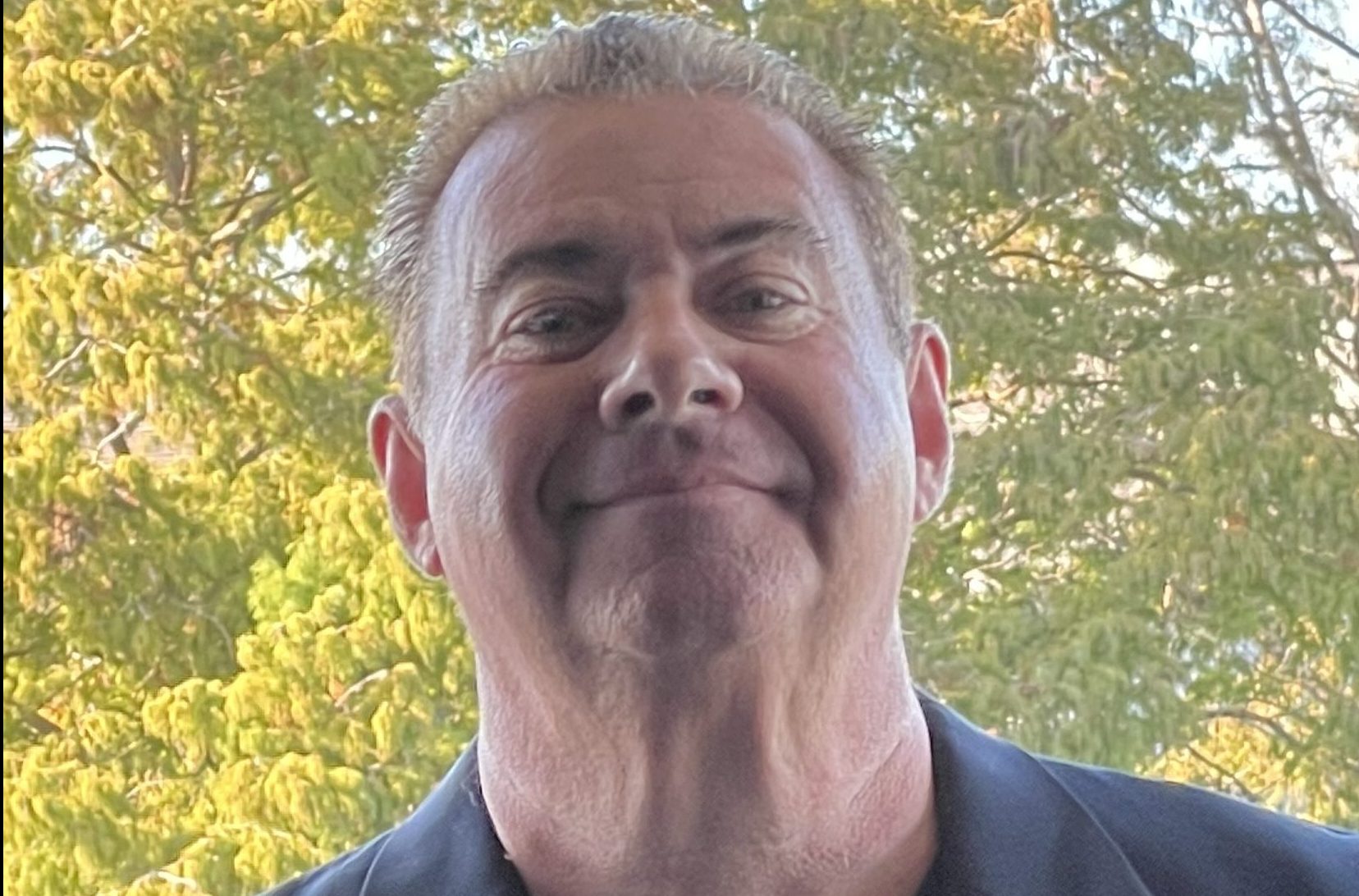