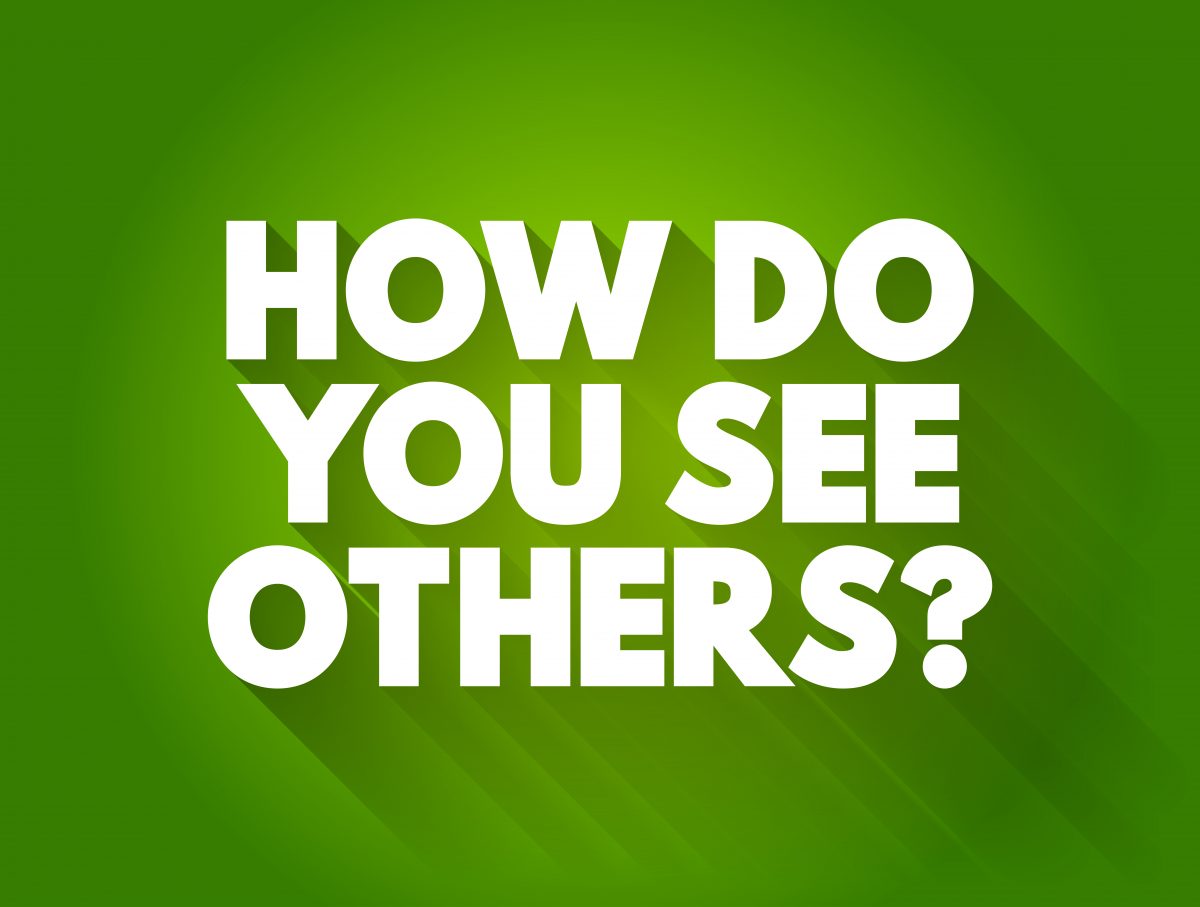 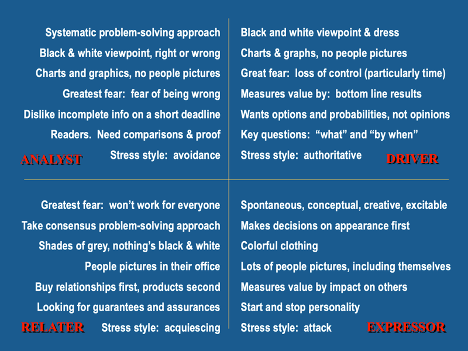 Look at each “stress style” and realize that people often retreat to this in a stressful situation. This could be decision making in a sales environment.

We create ‘difficult’ people when we fail to pick up clues others give us.

‘Difficult’ people will buy, but probably not from you.

What is YOUR style? Write it down. This is likely to influence how you communicate with other styles and at least be aware of those style traits.

Remember when I asked you to write the name of a person that you have a difficult time getting along with? Who is that and what is their style? Opposite of yours? Regardless of the answer, this info may help you not only influence people in a sales environment, but help you understand the personalities of family, friends, and co-workers. 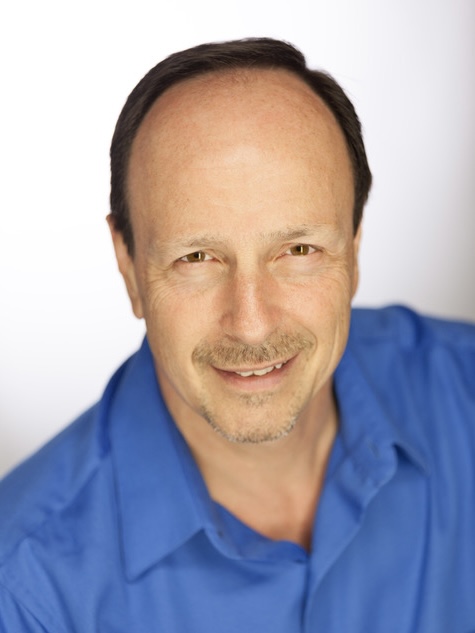 Mark Cichowski is CEO of Clarity AV International, Inc. and brings over 41 years to the custom installation channel.  Mark is currently working on various projects such as training programs and general business development.