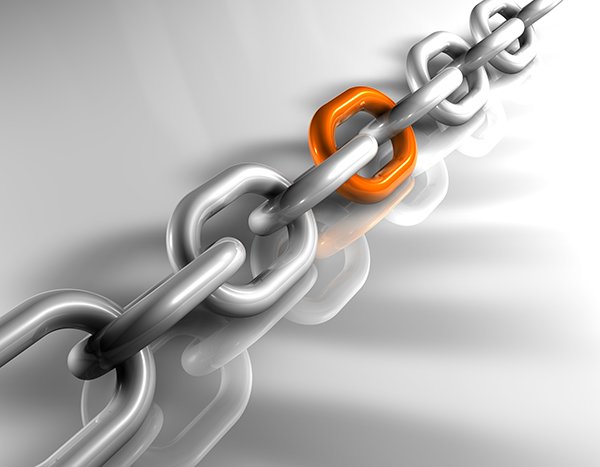 We interrupt this leadership series for a math lesson.

Here’s the question: How do you assess a team member’s value to the organization?  The math:

It’s really that simple and really that difficult.  The most perplexing decisions I had to make as a leader involved high performance team members in critical jobs who were toxic to the team’s culture and low-maintenance, well-liked, really nice people who were marginal performers.

Let’s go back to something we discussed in an earlier blog:  the minimally acceptable performance for all team members is your least performing employee and the benchmark for minimally acceptable behavior is your worst behaving team member.  It is logical for others to look at a mediocre performer or a toxic personality and think “Well, if they’ll put up with that, then I can do the same thing.”

I had a start-up team that performed really well and had a great culture, with one exception:  a senior programmer who was perpetually miserable and never happy with management decisions, even if he was involved in them.  The good news at the start was that everyone on the team knew Mr. Gloom would never be happy and worked around him, even making jokes about it with him.

The problem came when we started adding new team members as the business grew.  Since Mr. Gloom was a great source of knowledge, the newbies would spend time with him.  Soon, we had Mr. Gloom and the Gloomettes.  A great team culture began to turn negative, customers noticed and our business suffered.  I could no longer ignore the problem.  I should have addressed it sooner.

When the calculation of contributions minus distractions results in a negative number, you need to act.  If the person in question is one of your key contributors, don’t ignore the issue.  Coach them up.  Many times, you’ll get results.  And if that doesn’t work, create a transition plan and coach them out.  Your team will be the better for it. 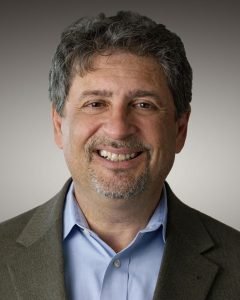